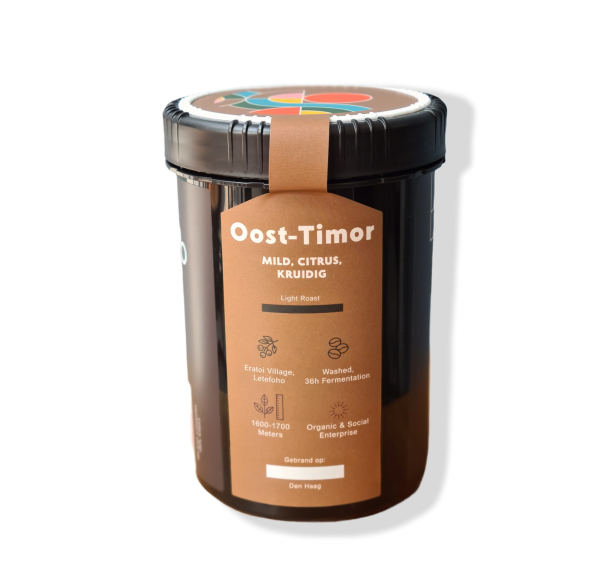 Eratoi II is produced by 15 small holders in Eratoi in south west East Timor. The village name comes from the local Mambae language and means “rich in water”. As the name indicates, water is plentiful which makes wet-milling less difficult than in other villages.
Eratoi has 42 coffee growers who are separated into three groups, Eratoi I, Eratoi II and Eratoi III. Led by Senhor Laurentino Soares, Eratoi II members pay a great degree of attention to quality. Only fully ripe cherries are hand picked and the harvest finishes just after lunch to allow plenty of time to fully process these cherries on the same day.